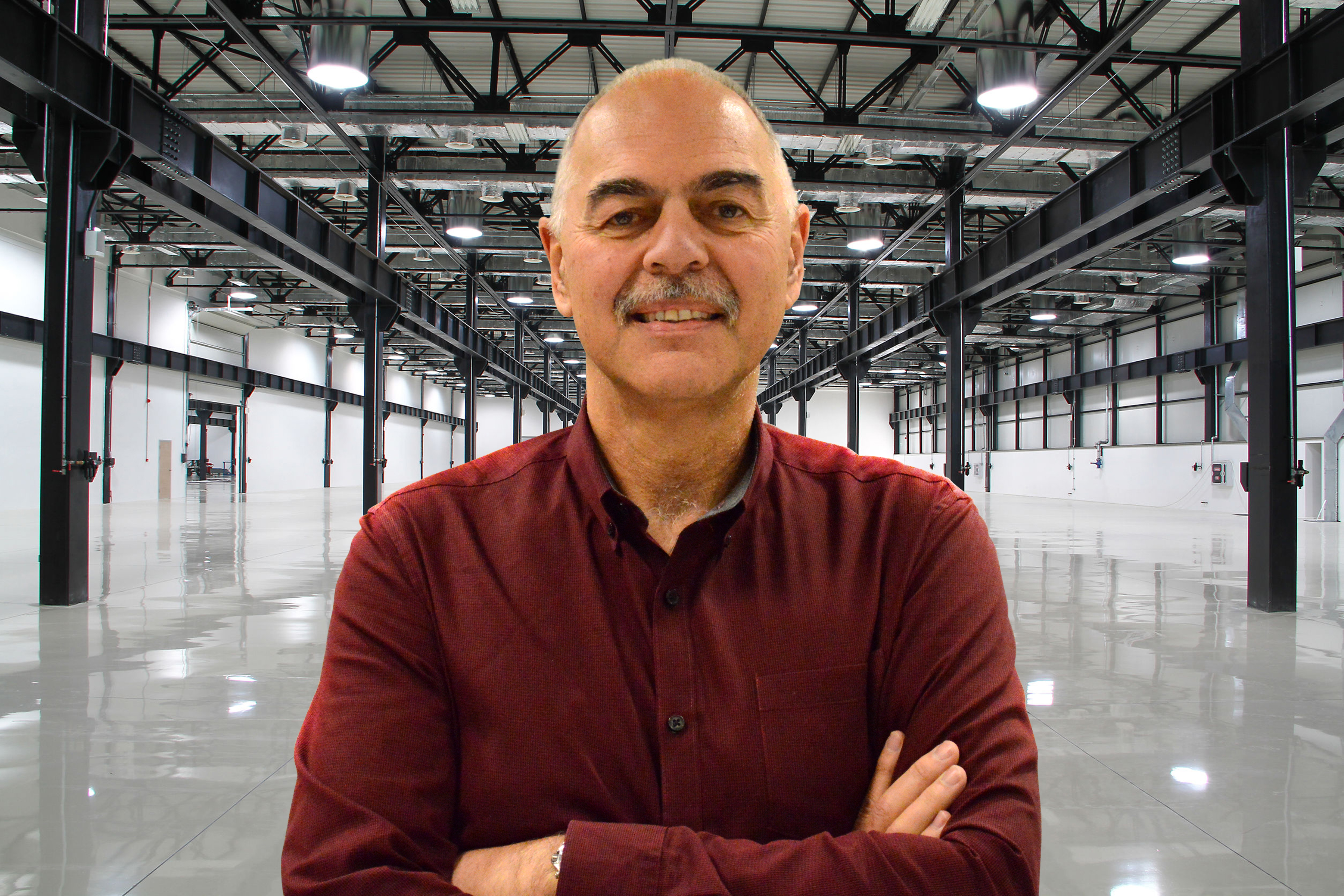 Armed with a BS in Agriculture and MS in Plant Pathology, I started my career in Houston, TX with DuPont. By chance I met a gentleman who was applying epoxy coatings in various warehouses and one thing led to another and thus my life in this industry was launched.

By 1988 we had locations in Houston, Stamford, CT and Denver, CO. I recognized how mechanical surface preparation was growing and dynamically changing, thus in 1990 I opened Angel Equipment Sales and Service, a surface preparation equipment company. Business expanded regionally with sales throughout the West and Midwest as well as Latin America. During the industry’s manufacturing consolidation of the late 90’s it was acquired by Blastrac.

After spending four years with Blastrac, I got into consulting with equipment manufacturers, including Goff. From there I moved on as the Director of Sales for Bomanite, a decorative concrete manufacturer. The 2008 financial crisis closed Bomanite and led me to join Mike Kramer the owner of International Coatings (ICO) in growing the company.

The Master Applicator Program was founded at ICO in 2010 and has successfully expanded since then. In 2013 ICO was acquired by what eventually became Milamar, and as of September of 2018 Milamar merged with VersaFlex. The rest as they say is history.

We live in a dynamic time where industry consolidation is the norm and we can expect more. However my intent within this group is to have a safe place where a select few of the very best of the industry who want to develop a long term partnership with a resourceful manufacturer can ask questions and discuss concerns. We are first and foremost dedicated to serving you. That begins with this web page, where only you and a very select few within Milamar have access. It is meant to be transparent and open for discussion about our industry and whatever we choose to share amongst us that helps us grow and meet the ever changing and challenging demand we face.

Please join my team in helping us create this space. I welcome you and your ideas and experiences. Together we can easily claim we’ve seen and experienced much, but we also know from experience we haven’t seen it all.